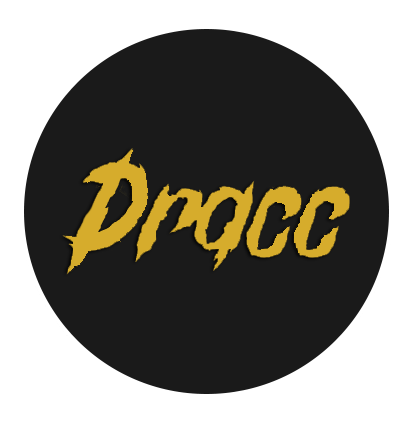 A World of Warcraft-inspired Dead by April game.

Dracc is a new aciton-rpg from Dead by April where you play as the orc Dracc. Your mission is to defend Borghara from the invading goblins. The game has classic rpg elements such as character progression, combat and loot, but is also heavily inspired by the platforming and action games of the 90s. Dracc will of course feature new and original Dead by April music! The game integrates with April army and players can use their april army account to login to the game and upload their progress. The game supports PS4 Dualshock 4 gamepads. 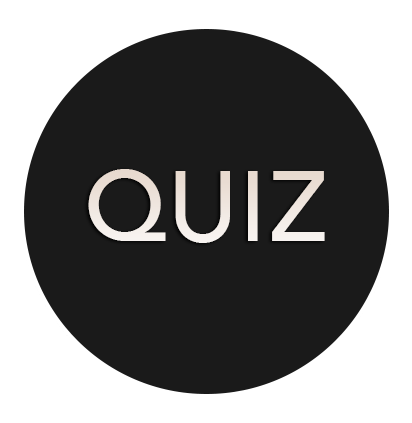 Test your knowledge base on various Dead by April subjects. See if you can get the high score by completing this quiz — do you have what it takes?